An average American kid watches television for at least four hours each day. Television can influence the behavior and development of value systems in children. It is disturbing to know that much of content children access today through television, laptops and other devices contains violence. Studies have shown that 37% of media targeted at teens contain scenes of verbal or physical violence. Also, 90% of movies, 68% of video games, 60% of TV shows, and 15 % of music videos contain some form of violence.

Many studies have revealed that on-screen violence can be detrimental to young children. If children are often/repeatedly exposed to violent content, they may begin to see violence as a way of solving problems. They will no longer be affected by the horror or graphic nature of violence, try to carry out the violence they see on television and begin to think they are like certain characters, victims and/or victimizers. Being quite vulnerable, they can also develop the perception that the world is a more dangerous place than it actually is. Creating a false sense of reality!

Exposure of children to on-screen violence causes violent behavior in children. At times, aggressiveness can be triggered by watching a single violent program. Children who view shows in which violence is very realistic, frequently repeated or unpunished are more likely to imitate what they see. TV shows, video games and music videos that contain violence are more likely to influence children with behavioral, emotional, and learning problems. The effects of these violent programs or shows may immediately begin to show in children’s behavior or later in their future as adults. Life is more challenging and the stakes much higher on dealing with things.

As parents, you can protect your children from these violent on-screen or television shows in the following ways:

Regardless of the content, parents need to moderate the amount of time their kids spend watching TV and spend more time on beneficial activities such as reading and developing hobbies. Your earlier input will be key to a healthier outcome – Use it! 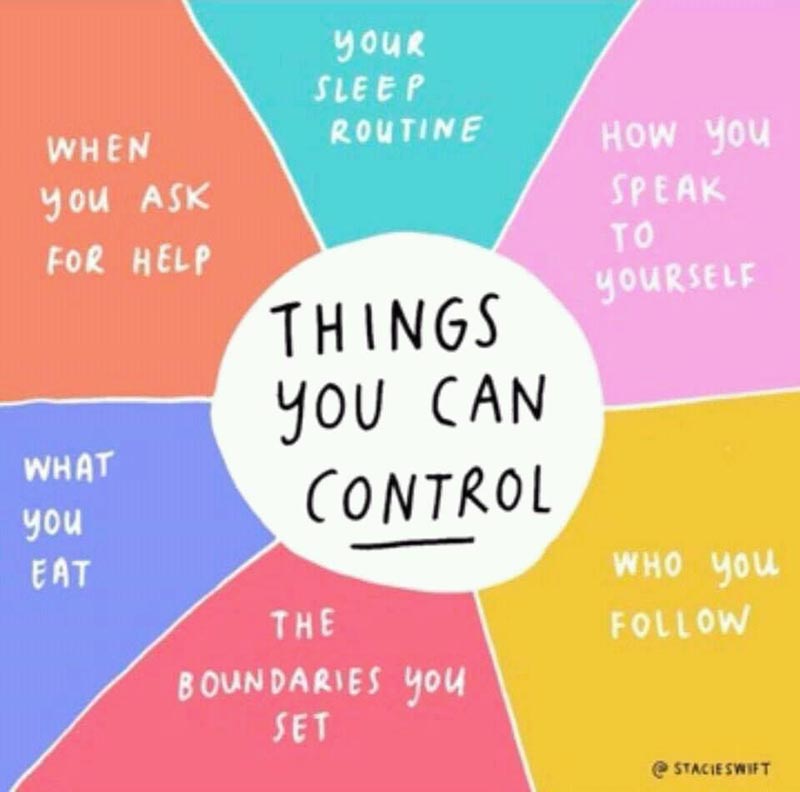