Among high school teens in the United States, about 22 percent said they had used e-cigarettes, known as vaping, in the preceding 30 days, according to research that tracked a nationally representative sample of 8,660 10th- and 12th-graders. Only 7 percent of the teens said that vaping was a daily habit, but 41 percent said they have vaped at some point. 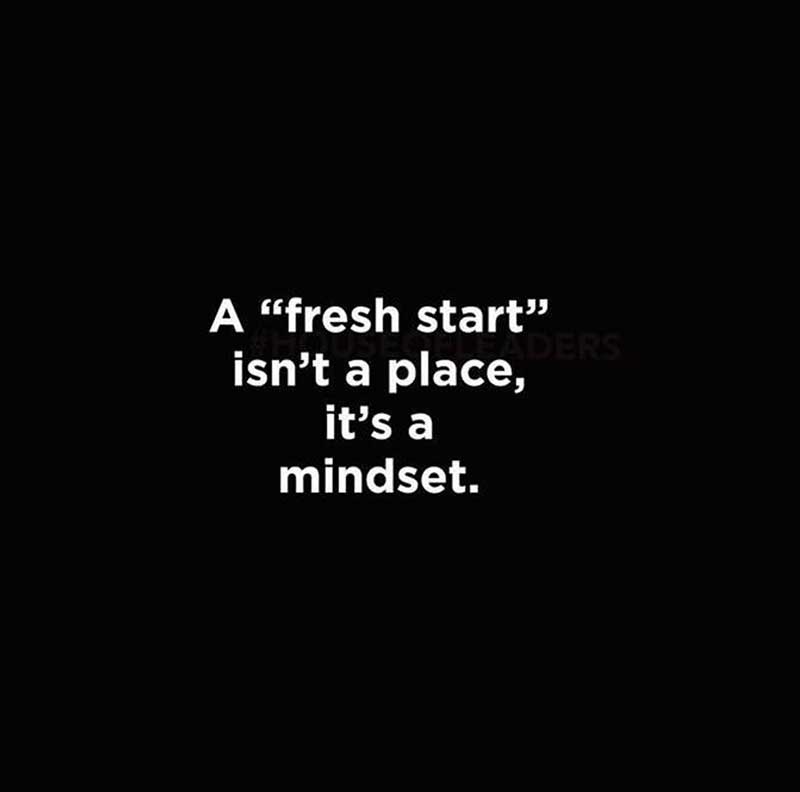 Stand for truth even at the expense of losing popularity.